As one of the newest media forms, Social Media has quickly become one of the most utilized and popular platforms for both mobile and desktop users.  Approximately 90% of adults between the ages of 18 and 29 use at least some form of social media regularly.  As an Internet and computer-based interactive and digitally-mediated technology that utilizes websites and applications which facilitate the creation and sharing/exchange of information, thoughts, ideas, and career interests via virtual networks and communities, it has supplanted many forms of communication that used to be popular.

Social media began as a way for friends and family to reach out, catch up, and communicate with each other over the Internet.  It can take various forms such as information and interpersonal sharing, blogging, photo and video sharing, social gaming, reviews, business networking, and many other social interactions.  Currently, over 3.8 billion people, half of the world’s population, use social media in one form or another.  Even governments and politicians utilize social media for their benefit and to engage with their constituents.

Some of the more popular social media sites include Facebook, YouTube, Twitter, Instagram, LinkedIn, TikTok, and many more.  The reason social media has become such a powerful and vital media platform is that it allows someone to connect to anyone or any group on the planet and exchange information, pictures, or videos at the press of a button. 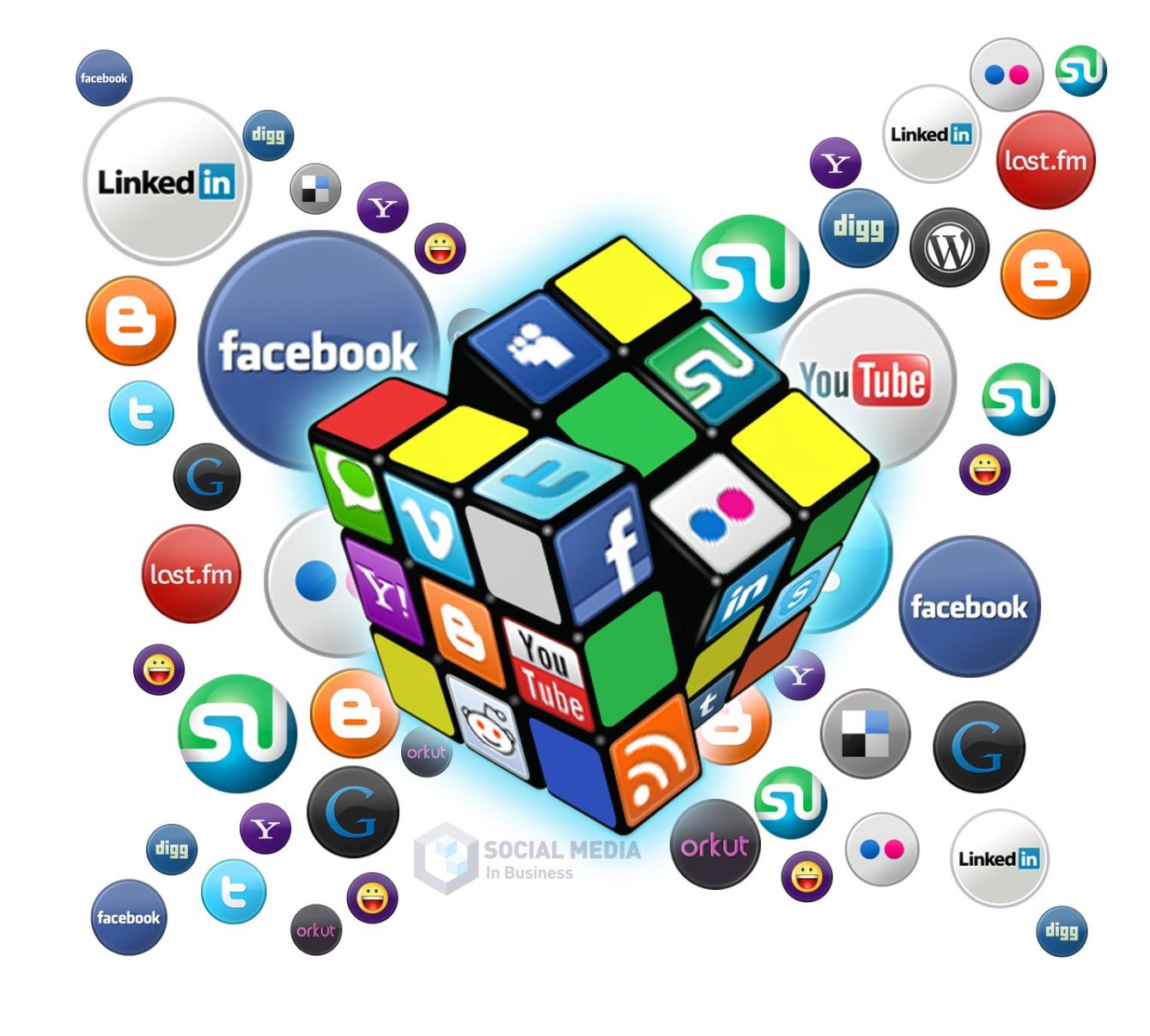 It didn’t take long for businesses to begin realizing that social media was a great way to find new customers and communicate with, give updates, and roll out new ideas and products to their followers and customers.  Businesses soon realized that the impact social media had on their branding, followers and bottom line was substantial.  Information collected from social media for focusing marketing efforts is invaluable.  Sales, coupons, incentives, and loyalty rewards are more easily facilitated through social media and business-customer relations have never been stronger.

Promote Your Website specializes in all forms of Digital Marketing and SEO (Search Engine Optimization), including broad-based SEO Search Engine Optimization for regional, national, and international companies, Local SEO for city, metroplex, and state-based companies, and Franchise SEO that assists both Franchises and Franchisees.  Additionally, we feature SEO Consulting services, Google Maps Marketing, Brand Marketing, and Pay Per Click (PPC) Management for a complete array of digital marketing solutions.  If you need a simple website refresh or a completely new website, we also specialize in Website Design with a particular focus on WordPress sites.  To complement the above services, we also offer Social Media Marketing and Management, Content Development and Marketing, Blog Article Writing, and Reputation Management.

Promote Your Website is a full-service white hat SEO and digital marketing agency that has helped both large and small companies drive more online visibility, conversations, leads and conversions for over 25 years.